I’d like to talk today about how it feels to be a parent of a child with autism. It feels frightening at times, mountainous really, it is stressful for sure, it’s tiring. The non stop evolution of our children is tough. I struggle to keep up quite often, whilst also being on high alert! What else? Let’s think. Being a parent to a child with autism is:

It makes me happy!!

I marvel at my child’s resilience every single day.

I’m grateful that it has made me a more understanding human being.

There is no cross to bear, I love him, it’s no hardship to do that.

The things that could be taken for granted, aren’t anymore. Every minor milestones are celebrated for days and talked about to anyone who’ll listen!!!

If you look at all of the above again and you don’t have a child with additional needs I bet my list isn’t too different to yours is it? That’s because while my son has a neurological condition that means we have to manage him to a certain degree, he is still very much a little boy like any other. He looks for mischief wherever he can find it. He is curious and willing to learn. He is Sam, and I am so proud of who he is and who he will be.

I find very very often when other people talk to me about something going on in their lives, something bothering them, for some reason, probably well meant guilt or something they will generally finish with something along the lines of ‘nothing like you go through’ or ‘I know it’s more difficult for you’ well that’s as maybe but you honestly don’t have to apologise for your child not having autism. I have no doubt that your life has difficulties just like mine and you are entitled to have a moan about it without worrying I’ll think your moaning. I honestly don’t! If you spend your time telling me your princess will only wear wellies instead of the lovely new shoes you’ve bought her then yeah, maybe I might think you don’t know you’re born, but if you’re struggling, as we all do sometimes, it’s ok to say so.

If you think you may have spoken to me like this before, I’m not having a go, I promise. I don’t know how else to write it down 🤔🤗 Your problems are just as important as mine, and have just as much merit. 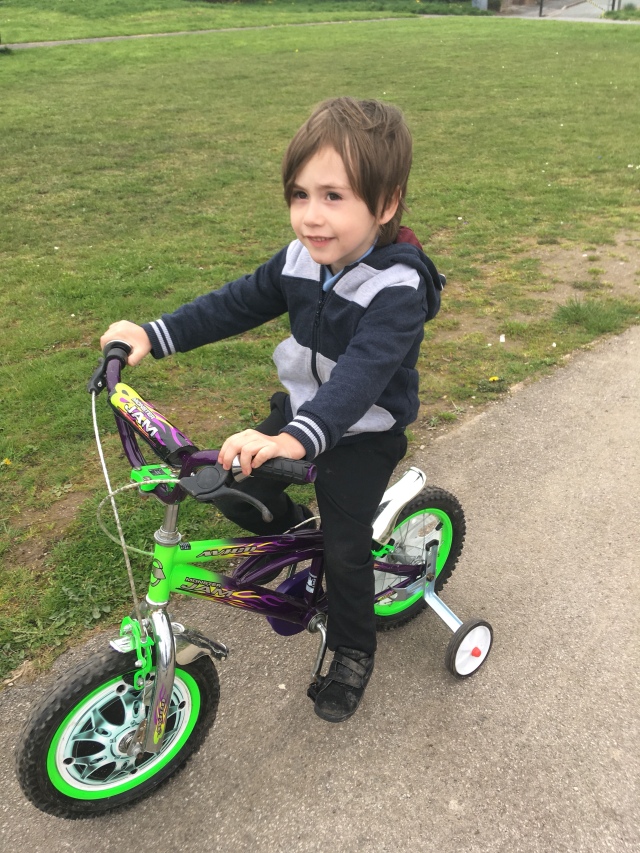 We’re all in it together at the end of the day. My circle is a close one and I know that any of my lovely friends would do anything for me if I were to ask. I hope they know that I’d be there for them too. Just because our life has an extra facet to it doesn’t mean I can’t be a good friend 👯‍♀️

How it really feels to be a parent of a child with autism is exactly the same as it feels to be a parent to one without. (I have both) I have to be more vigilant with Sam for sure, we have more than average appointments to attend and I’m still figuring out my boy at the same time as I know him better than anyone. I have had and will continue to stand up for him more than I have with Connor. (Bureaucratic wankers!)

The mummy part though, that is and will always be the same. Unconditional love and support, protection and stability. Just like any other parent.💙❤️